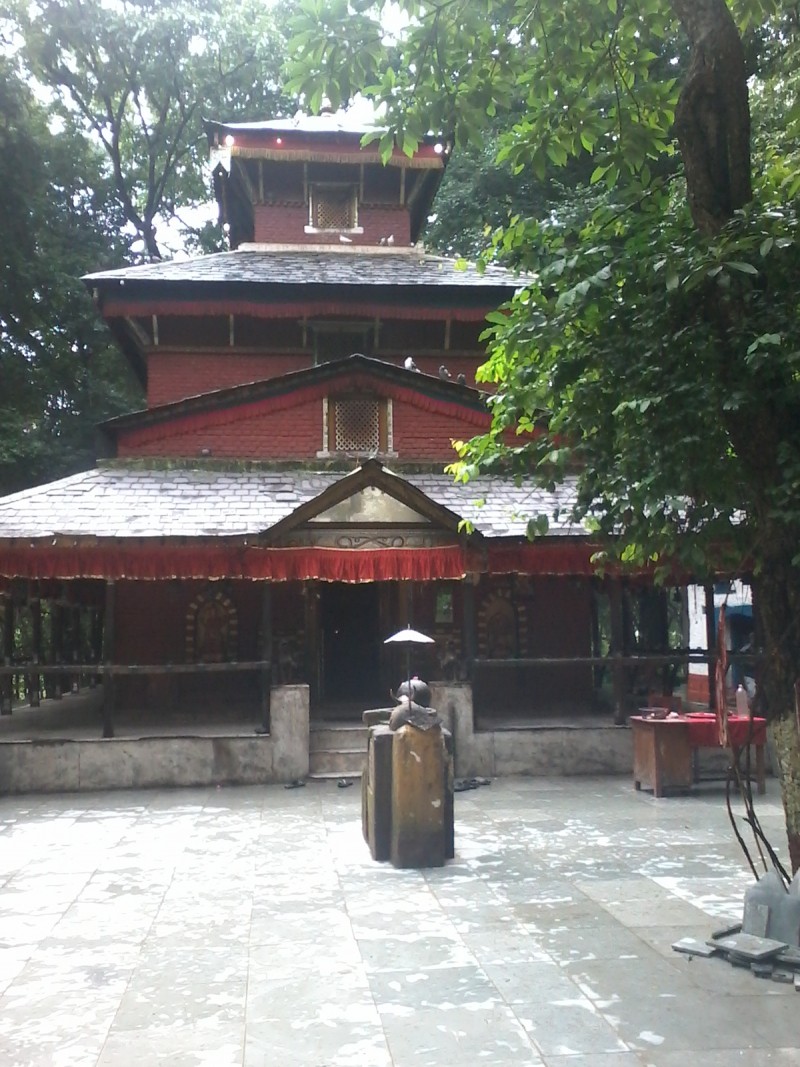 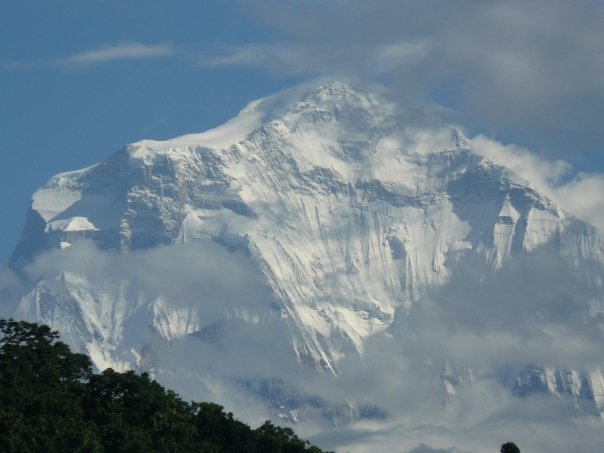 Baglung District, a part of Dhawalagiri Zone, is one of the seventy-five districts of Nepal, a landlocked country of South Asia. The district, with Baglung as its district headquarters, covers an area of 1,784 km² and has a population (2011) of 268,613. Baglung is surrounded by Parvat, Myagdi, Rukum, Ropla, Pyuthan and Gulmi districts. It looks like Nepal in shape. It has 59 Village Development Committees and one Municipality. It has many rivers and streams and so, many suspension bridges. Baglung is also known as the district of suspension bridges because of the large number of bridges. It is a hilly district, most of the population settled in the sides of the rivers. Fertile planes situated in the either sides of the rivers are used for farming. Headquarter of Baglung (Baglung Bazaar) is also situated in the bank of the holy river- Kaligandaki. Like Nepal, Baglung is also diverse in religion, culture, ethnicity, altitude, temperature etc. Hinduism and Buddhism are the major religions. Magar, Chhetri, Bramhan, Newar, Gurung, Chhantyal and Thakali are the main ethnic groups living in Baglung. Highest temperature in the lowest altutude of baglung rises up to about 37.5 degrees Celsius in summer and the lowest temperature at Dhorpatan falls up to about −15 degrees Celsius in winter. Altitude of Baglung varies from about 650 meters at Kharbang to about 4,300 meters in Dhorpatan.
Read More

Notice Board Sample of Project
More..